Our cooperative was founded in 1935 as "Milchversorgung Ingolstadt eG m.b.H.". After purchasing various properties in 1940 the dairy was built which you can see on the picture. At this time only fresh products were produced. In 1960 the production of roller dried milk powder started. Important for the further positive development of the company was the beginning of cooperation with McDonald's in 1978 (supply of basic mix for Shake and Sundae). 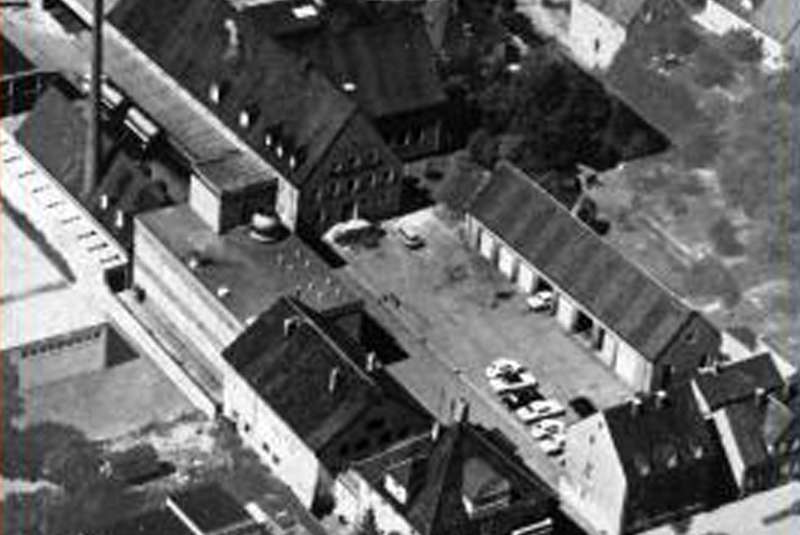 In 1987 the strategic important merger with the dairy cooperative Thalmässing under the existing name "Milchwerke Ingolstadt-Thalmässing eG" took place. In the following years, the collecting area had been constantly expanded, mainly through the merger with the dairy cooperative Langquaid (1993) and the acquisition of the supplier of dairy Schweiger in Riedenburg (1994). 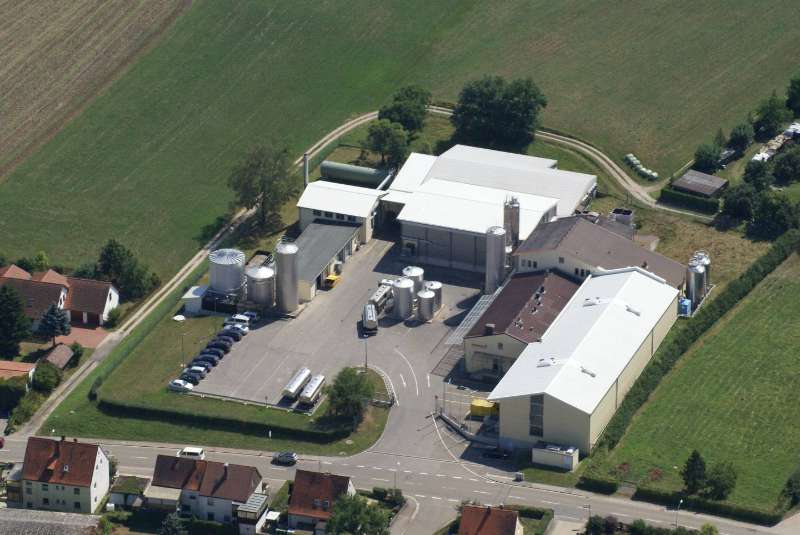 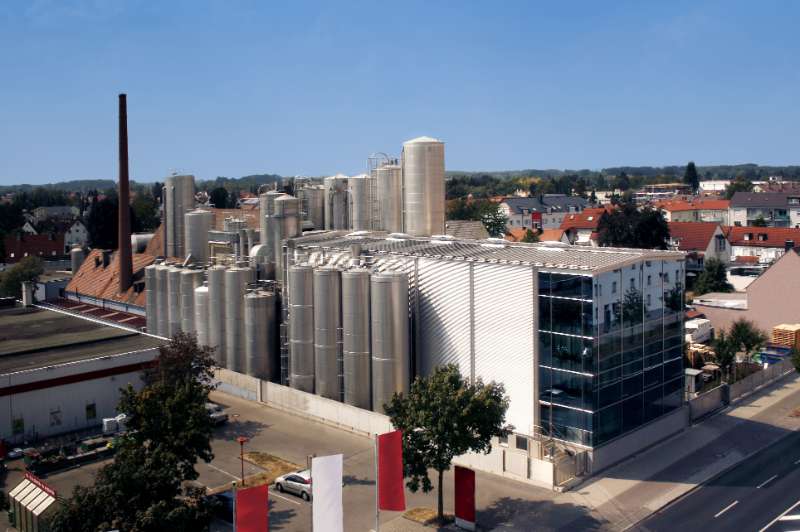 Our customers are successful and provident companies. We try to retain their success by acting responsible  with respect to human resources, nature and environment. Therefor the commitment of our 68 employees is essential. 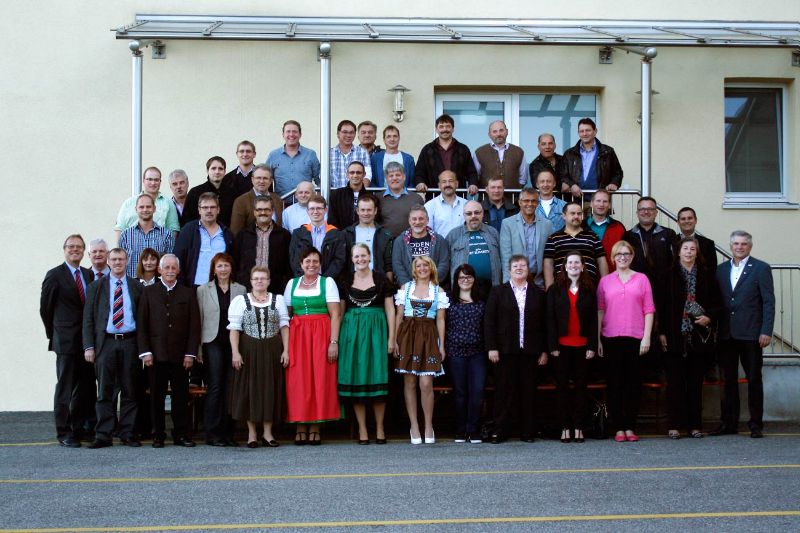 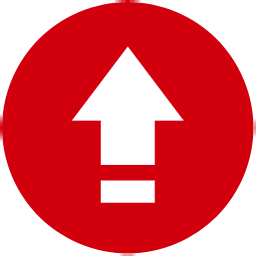